Last week, I posted an Instagram ad for 7 days period. It was the sixth ad I posted on Instagram and it was the first one got rejected. It was really confusing to me. That ad had been previously approved and I received many clicks for 2 or 3 days until it was suddenly disapproved. The content in that rejected ad was pretty much the same with 5 others prior ads I posted; the major difference was the targeted audience (it was the first time I aimed Instagram users outside Indonesia).

There was a note on my Instagram apps saying that my ad was not approved because the destination URL was not viewable or functioning properly.

There I wondered what they referred as “destination URL”. When I created my ads (six of them), the destinations were always my Instagram business profile. If they said the destination URL was not functioning properly, didn’t it mean they had a problem with their own web?

I decided to click “appeal” button and I told them my confusion as my ad was actually linked to Instagram profile and not to any other website. I also asked them when they stopped my ad and how much I would pay for that rejected ad.

Six hours later, I received a reply from Facebook team. Initially I thought, “Wow, given their huge size, their response is very fast!”

But did you know what their answer was? They were simply repeating the rejection reason that I already read 6 hours earlier in their rejection note! It was a total copy-paste from A to Z. At the end, they added one sentence saying that I should edit my URL and that’s that! They didn’t even answer my question on when they stopped it and the amount they would charge to my account. It was fast, but not helpful at all.

I sent another reply telling them that they didn’t answer any single question I asked. Then I rephrased my question to make myself clear, “Which destination URL that you referred to?” I also repeated my question about my ad period and fee. I even asked them to read my questions and answer them accordingly.

Did you know what happen after that? They sent me another robotic answer! None of my question was answered (again!).

I was really upset at that point. Their customer service’s replies were even more disappointing than the rejected ad itself. Maybe I did something wrong with my sixth ad, but how could I learn from my mistake if I didn’t even know what I did wrong? It’s their job to tell me which part was actually going wrong! I know they are busy with many other inquiries, but it shouldn’t be an excuse notably because this ad I posted was not free.

I finally realized what I did wrong with my sixth ad after three times of trial-error (I edited, posted, got rejected, edited again until it was finally approved) but it doesn’t change my opinion on Facebook team’s performance. Was that really what they wanted? Asking the customers to go figuring out by themselves? The way I see it, if I gave them 3 questions, then they are liable to also give me 3 real answers that I need.

After I managed to fix my ad, this Facebook team’s behavior reminded me of myself. I received hundreds of registration e-mails in a week and I had prepared dozens of templates to reply the applicants depends on their e-mail contents. I began to worry that I also did what Facebook team did: answering people’s questions using a fixed template!

I rushed to my sent items folder and I checked every single e-mail I’ve ever sent to make sure that I have answered any question addressed to me in users’ applications. I was so relieved knowing that I always completed my standardized answers with additional answers to my customers’ additional questions!

At the end of the day, this ad problem with Instagram has been my first lesson on customer service department in my own start-up: it’s not only about how fast you can reply and close the ticket, but also how helpful your replies to the customers are. 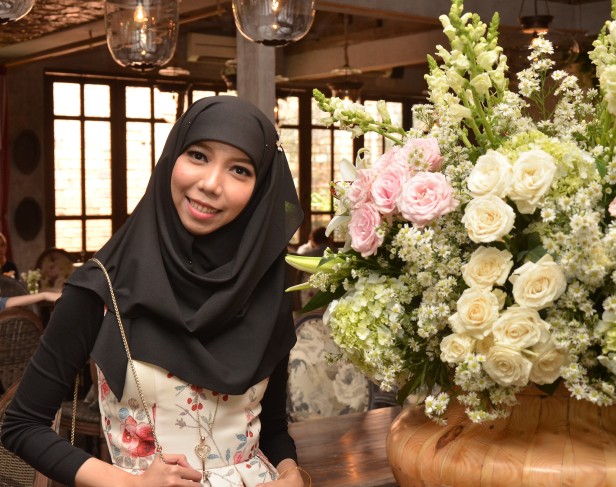